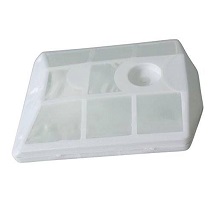 Chainsaw Air Filter For 58cc,45cc etc ₹358.00
Back to products
Next product 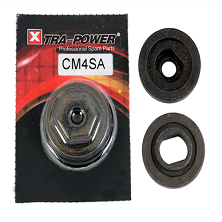 With vast industrial experience, we are involved in offering a wide range of Chainsaw Carburetor.

The carburetor on a chain saw is pretty simple, as carbs go, but it’s not entirely uncomplicated. The job of the carb is to accurately meter extremely tiny quantities of fuel and mix it with the air entering the engine so that the engine runs properly.

The Carburetor on a chain saw is simpler than most carbs because it really has only three situations that it has to cover:

No one operating a chain saw is really interested in any gradations between idle and full throttle, so incremental performance between these two extremes is not very important. In a car, the many gradations are important, and this is why a car’s Carburetor is a lot more complex.

You can see the Carburetor for the chain saw in the following two photos:

Photo 2: This is the side that receives the outside air through the air filter.

Here are the parts of a Carburetor :

Watch the video for a better look at these parts.

The Carburetor is operating “normally” at full throttle. In this case, the throttle plate is parallel to the length of the tube, allowing maximum air to flow through the Carburetor . The air flow creates a nice vacuum in the venturi, and this vacuum draws in a metered amount of fuel through the jet. You can see a pair of screws on the top-right of the Carburetor in photo 1. One of these screws (labeled “Hi” on the case of the chain saw) controls how much fuel flows into the venturi at full throttle.

When the engine is cold and you try to start it with the pull-cord, the engine is running at an extremely low rpm. It is also cold, so it needs a very rich mixture to start. This is where the choke plate comes in.

When activated, the choke plate completely covers the venturi (watch this video of the choke plate to see it in action). If the throttle is wide open and the venturi is covered, the engine’s vacuum draws a lot of fuel through the main jet and the idle jet. Usually, this very rich mixture will allow the engine to fire once or twice, or to run very slowly. If you then open the choke plate, the engine will start running normally.

There are no reviews yet. 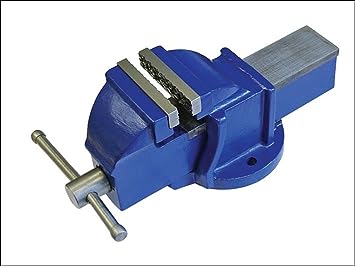 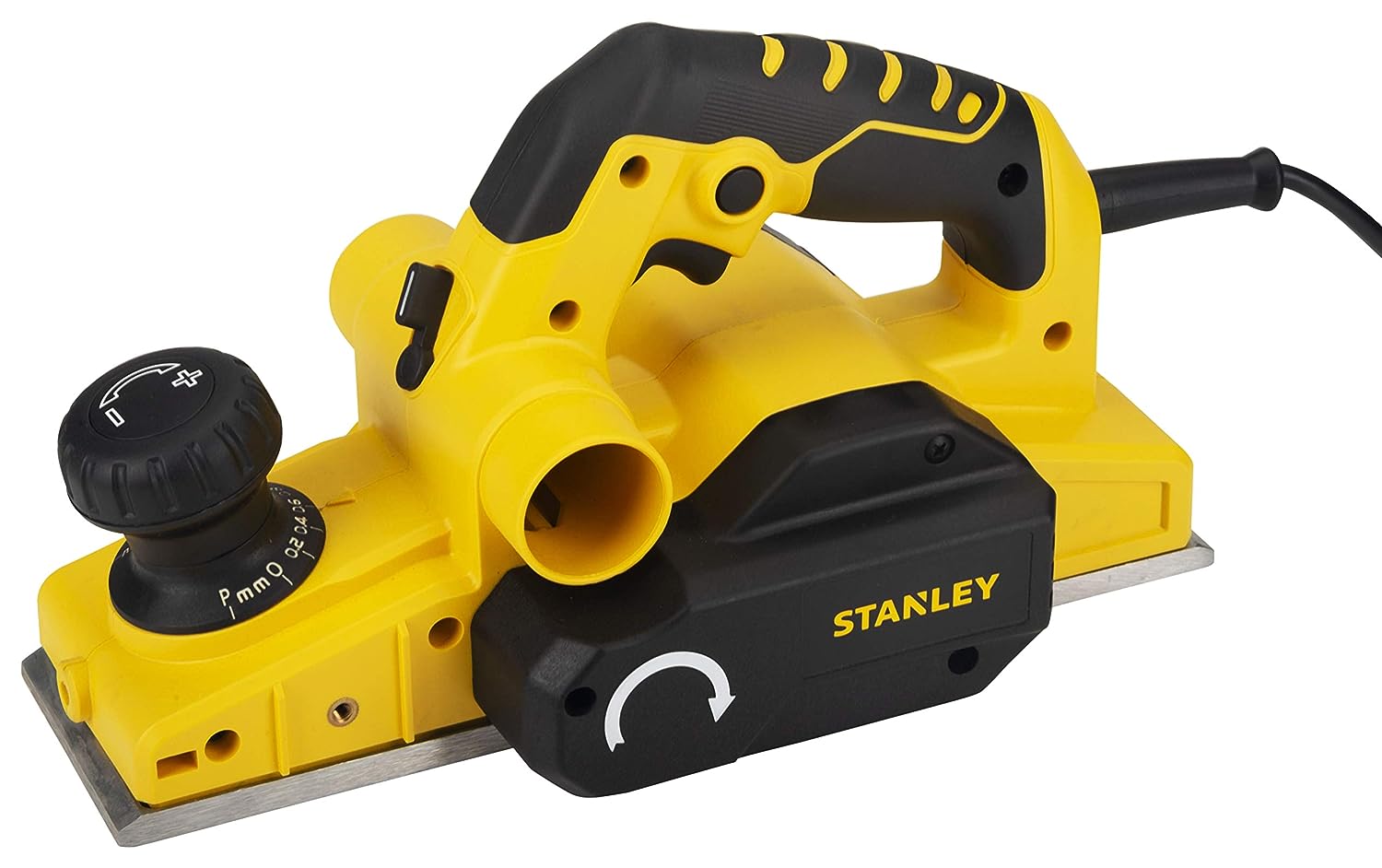 ₹6,500.00
Robust and powerful 750 watts motor provides smooth results, even in hard wood and at maximum depth of cut 2 high quality reversible TCT blades ensure maximum life and a superior finish The choice of left or right chip ejection makes the planer more comfortable to use
Add to wishlist
Sold By samnantoolsAdd to cart
Quick view 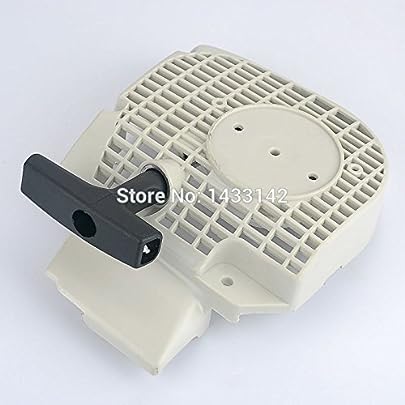 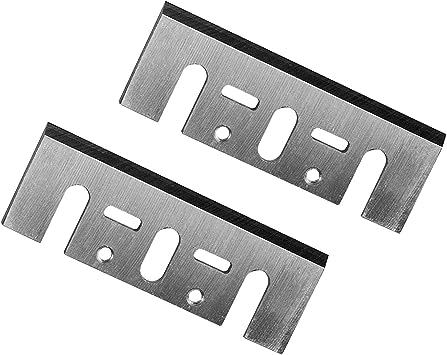 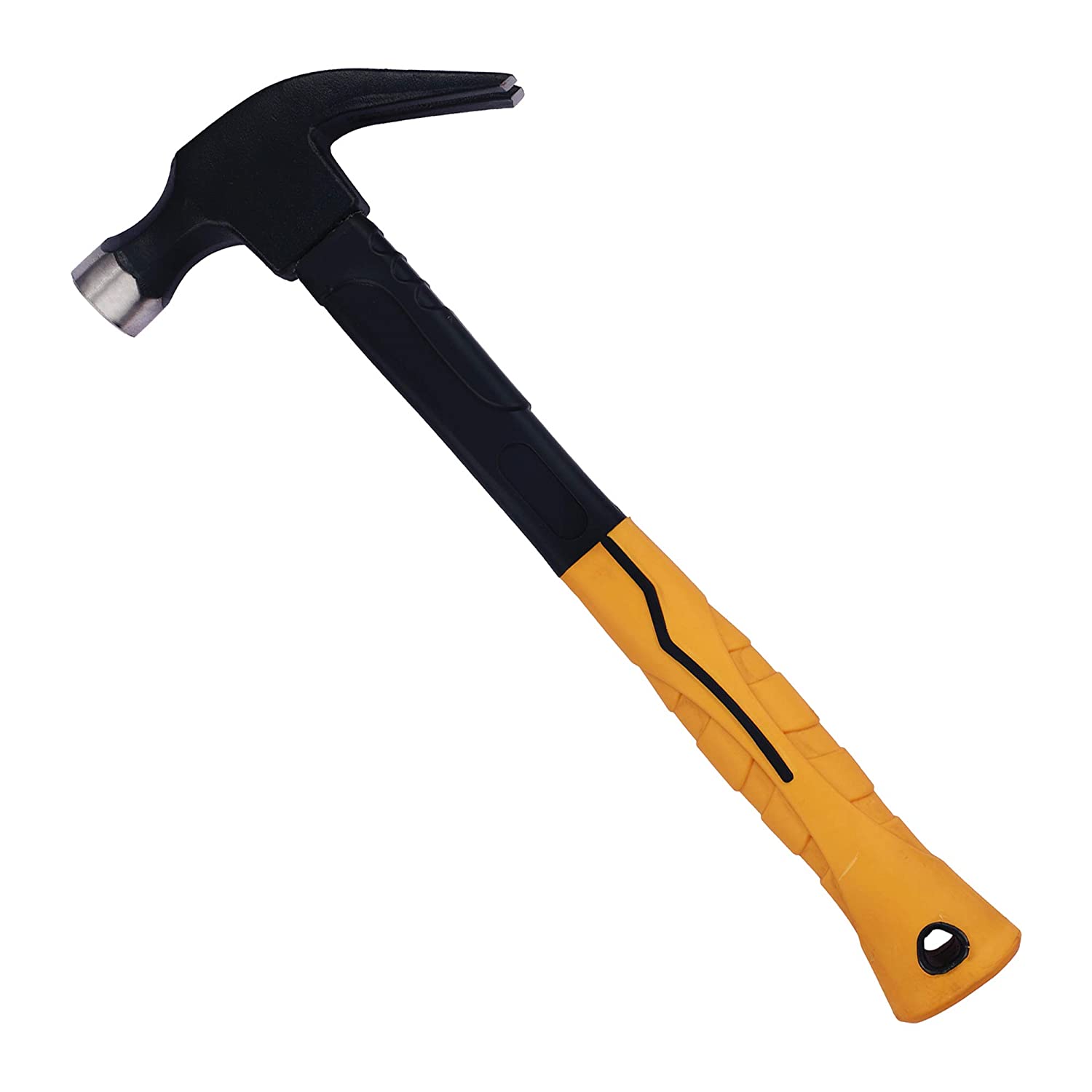 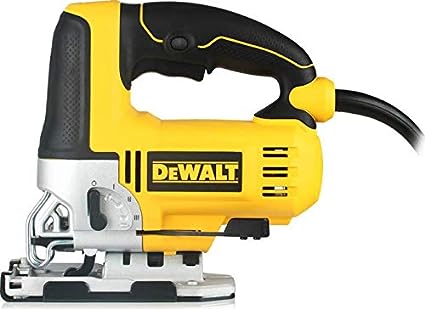 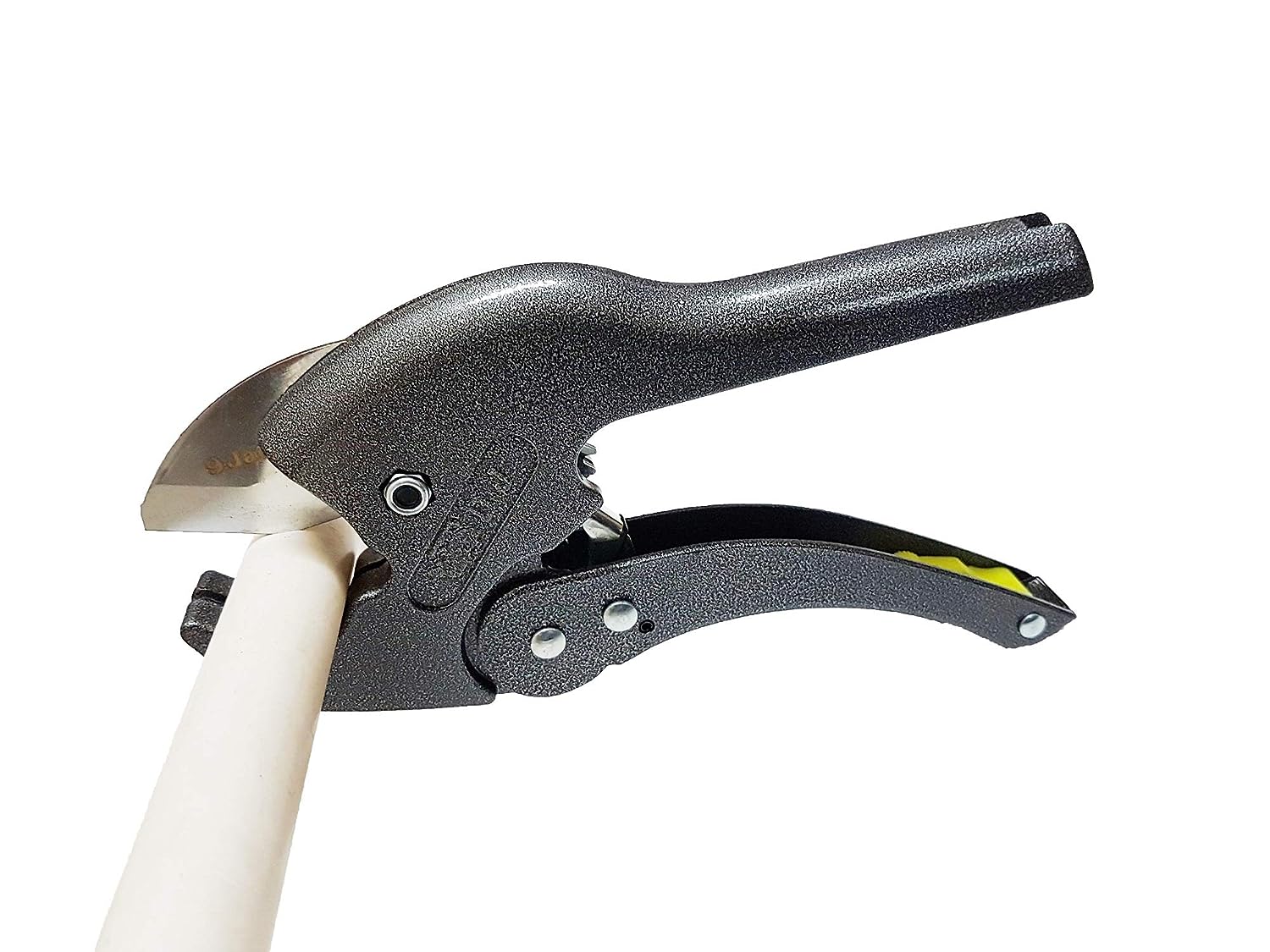 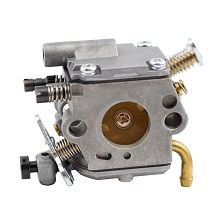